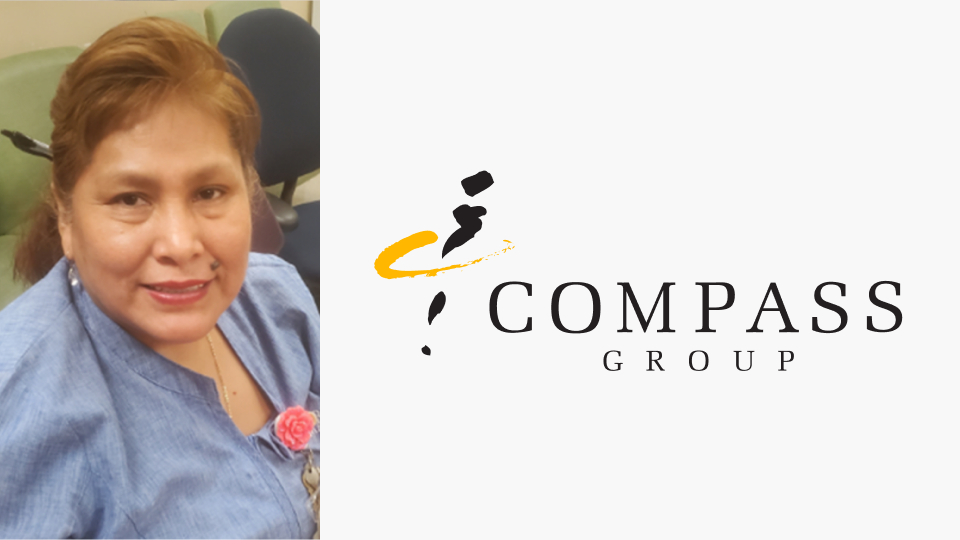 As a Compass One Healthcare Housekeeper at Memorial Hermann Southeast Hospital in Houston, Gloria is her team’s “first touch” housekeeper and is charged with delivering A+ service to the most high-profile patients. But she does much more – even helping save patient lives.
Recently, Gloria informed one of the nurses that a patient was experiencing problems and asked her to check the patient’s health. The nurse quickly realized there was a health issue and called a Registered Respiratory Therapist. The patient’s head was bleeding and she needed to be airlifted for treatment to the Texas Medical Center – a move that wouldn’t have happened without Gloria’s observation skills and desire to help.
Gloria has received the most favorable comments among housekeepers on patient satisfaction surveys and is the only associate to receive two "Recognizing Excellence" coins from Noel Cardenas, the hospital’s CEO. She was also featured in a Frontline Heroes video at Memorial Hermann’s black-tie gala event. Gloria has earned two “GEM of the Year” awards and is “the perfect example of an exceptional employee.”
This Year Compass One honored Gloria with our National GEM of the Year award! 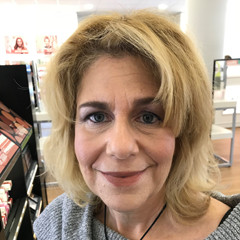 Rebecca Monroe is the Communications Director at Compass One Healthcare

Connect with me on

Your submission will take 5 minutes

Back to Culture Stars Homepage